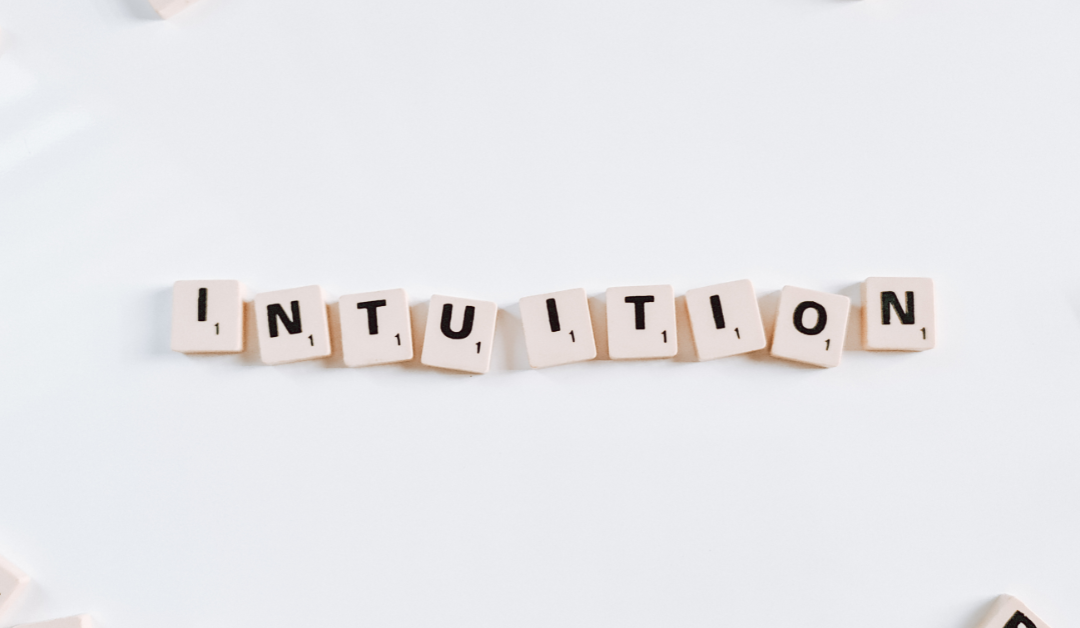 You’ve probably had experiences in life where you sensed that you were getting important guidance that came from outside of you, that was important to a situation or decision you were faced with.

Here are two examples of experiences I’ve had where I received guidance with important decisions:

I remember when I was trying to decide where to go to college – a big decision for a teenager. I visited several of the schools I had applied to and just wasn’t sure which one was the right one for me. I thought I knew what I wanted in a college, but when I visited they just didn’t feel right.

Then I visited two schools in another part of the U.S. At the first one, it was so clear to me that this was the right place. Even though I’d never been to that city before and knew no one who lived there, it felt like home. Everything was right and it felt right to me. When I found out that I had been accepted at that school during the visit, I was thrilled and made my decision to go to college there – one I’ve never regretted.

More than twenty years later I was offered a job that I thought I wanted, but when I received the offer I had a strong feeling that I shouldn’t accept it. They were offering good money, it was a well-known, well-respected company, and I didn’t have a better option, but something said “don’t take this job”. I didn’t know what to do. I pondered my predicament for several days and ultimately followed my intuition and turned down the job offer.

Nine months later I was working at a different company and interviewed a person who had worked for the company I turned down in a similar role to the one I was offered. I was curious about what it was like to work there at the time that I was offered the job there. The person I interviewed was very candid. He said that it was a horrible work environment: very high stress, lots of difficult situations, and managers and co-workers who were very difficult to work with. I discovered why I had been encouraged not to accept the job. I was amazed and very grateful for the guidance.

Have you had similar experiences?

If you would like to know more about the information you have available to you every day that can help you make important decisions, please join me for my free online workshop on September 15th at 5 pm Pacific. It’s called How Do I Know If I’m Clairvoyant? To register for free click here.

I’m also offering Zoom or phone consults to help you resolve medical issues when you don’t have time for treatment. This allows me to help you when either you or I am out of town. I can also help people who live elsewhere than the Bay Area. Book your FREE consult HERE.